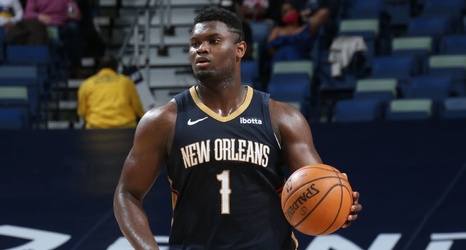 New Orleans Pelicans power forward Zion Williamson is out indefinitely with a fractured left ring finger, an injury that executive vice president of basketball operations David Griffin said was "avoidable" if the league did a better job officiating his franchise superstar.

Williamson, who is left-handed, underwent a CT scan Thursday prior to the team leaving for Philadelphia that revealed the injury. A treatment plan and timetable for his return will be determined after further evaluation.

Griffin didn't specify when the injury occurred, but Williamson appeared to hurt the finger while attempting to get a rebound in Tuesday's 108-103 win over the Golden State Warriors.