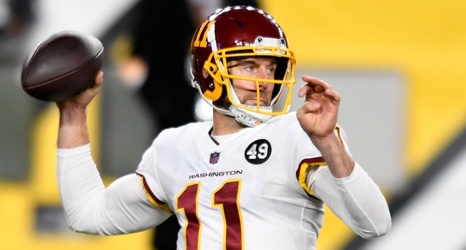 The Washington Football Team on Friday released quarterback Alex Smith, who won the 2020 NFL Comeback Player of the Year award in helping the franchise win the NFC East.

Washington, which went 7-9 in 2020, wants to upgrade at quarterback this offseason and, with Smith turning 37 years old in May and due to count $24.4 million against the salary cap, a release became inevitable.

The move will save Washington $14.7 million against the cap with $8.6 million in dead money. Because of his injury and an insurance policy it held on Smith, Washington was able to recoup $1.