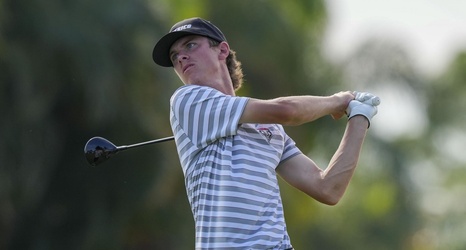 The University of New Mexico junior’s practice round consisted of just 12 holes. Watkins said he only played the holes that appeared difficult and made his game plan from that. What he formulated, worked.

Watkins shot 8-under par-136 (65-71) to win the qualifier by four strokes at Golfcrest Country Club in Pearland, Texas, on July 11. It was his first time playing the course that is about 275 miles away from his hometown of Rockwall.

Now he must come up with a new plan for The Ridgewood Country Club course in Paramus, New Jersey, site of the 122nd U.