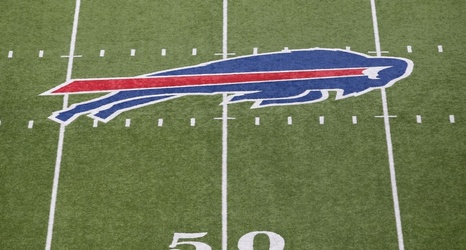 BUFFALO, N.Y. -- A day after 10 people were killed and three others injured in a shooting at a Buffalo supermarket, Bills safety Micah Hyde committed to donating a portion of the proceeds from his Charity Softball Game to the families of the people killed.

Hyde said that the long-planned softball game was almost canceled due to the weekend's events, but that he felt it was important to bring the community together after such a tragedy and do something positive.

The attack took place Saturday afternoon when a white 18-year-old man opened fire at a Tops Friendly Markets on Jefferson Avenue, located in a predominantly Black neighborhood in Buffalo.