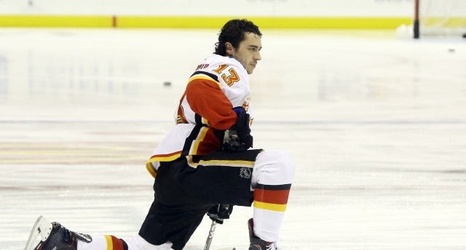 To say the Calgary Flames are off to a slow start to this season is an understatement.

After finishing atop the Western Conference with their best regular-season numbers (107 points) in 30 years, the Flames were expected to be a serious Stanley Cup contender in 2019-20. As of Nov 25, however, they were one point out of the final wild-card berth.

It didn’t take long for Johnny Gaudreau’s name to surface in the rumor mill.