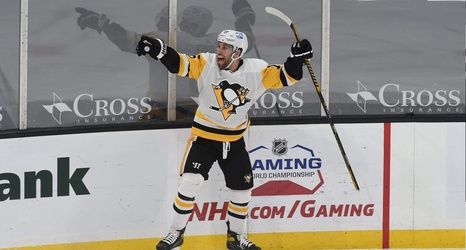 With COVID-19 affecting the schedules of several teams and the trade deadline approaching, the NHL is getting interesting. Teams are already engaging in trades and we’re seeing some interesting names on the waiver wire.

Playoff races are becoming heated by the minute, which should make this time of the season quite intriguing. How do all 31 teams stack up as we’ve entered the beginning of April?

The Sabres are still the worst team in the league, but smashed the Philadelphia Flyers to tie and not break the 2003-04 Pittsburgh Penguins’ record of most consecutive losses in history.