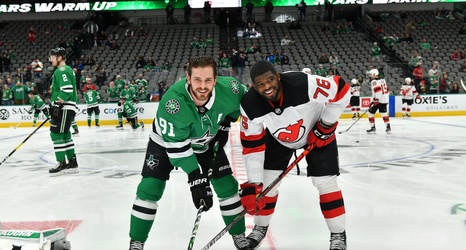 The New Jersey Devils are 1-0-1 since coming back from the All-Star break. They played well enough to come out with three out of four points in the last two games. It has been good to see a few different players step up and get the job done. They have had a tougher time keeping the puck out of their own net but they have shown an ability to score. They obviously need to be better in their own zone but in the attacking zone, things have been okay.

They will definitely need an elite effort to beat an elite team in the Dallas Stars.