New Jersey Devils: Why Nico Hischier is ‘on the clock’ for NHL MVP 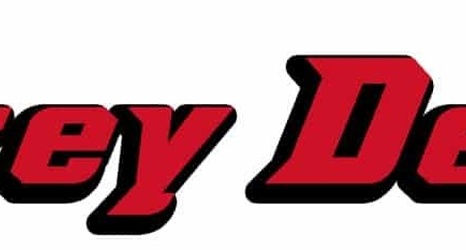 The 2018 NHL Awards that were held in Las Vegas two nights ago witnessed a New Jersey Devils skater walk away with the Hart Memorial Trophy as the NHL’s most valuable player for the first time in history. Devils forward Taylor Hall was awarded the NHL MVP after he received 72 first-place votes from the Professional Hockey Writers Association, which was 12 more than the runner-up in Colorado Avalanche forward Nathan MacKinnon.

Not only did Hall make Jersey’s Team arguably the proudest of all 31 NHL teams on that night, but he put his fellow teammate Nico Hischier on the clock with a few post-award show comments.