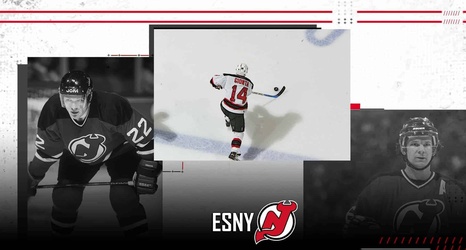 For once, Patrik Elias and John MacLean aren’t atop of a record-setting list for an offensive category. Don’t worry, Ilya Kovalchuk didn’t break the record, either.

Brian Gionta set the Devils’ record for most goals scored in a single season with 48 back in 2005-06.

Not only did the NHL return after a year-long lockout, but Gionta’s offensive heroics were a complete surprise and huge understory.