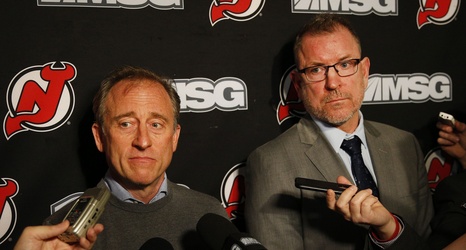 The New Jersey Devils are having a terrible season. They are in the last place in the Metropolitan Division as of Saturday night. They are also in a three-way tie for the second-worst record in the entire league. This all comes after a tremendous offseason that set expectations clearly too high to handle. They believed that they would be a team that competed for the playoffs, but instead they are potentially going to be in the lottery for the third time in four seasons.

Whenever a season is a massive failure like that, there are some casualties.