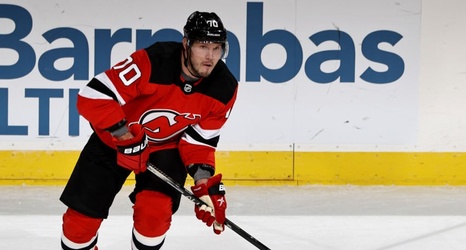 The New Jersey Devils traded defenseman Dmitry Kulikov to the Edmonton Oilers just before noon on Monday. They made the move with a few hours left before the NHL Trade Deadline, where teams are looking to add without spending too much on today’s market. While we don’t know what the actual pick is, we do know that it is a conditional 2022 pick thanks to The Athletic’s Corey Masisak (which was first reported by Kevin Weekes).

The details aren’t in, and that will obviously change the perception of the deal, but it makes sense for the Devils to push the pick to 2022 in a deal with the Oilers.