New Jersey Devils Should Be Wary About Hiring Former Stars 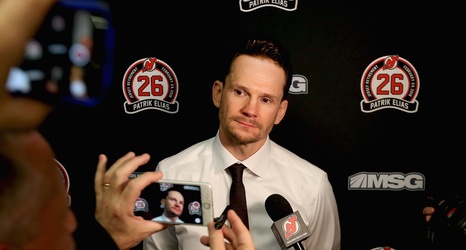 As soon as Martin Brodeur was announced as part of the leadership group succeeding Ray Shero, a section of fans began clamoring for old New Jersey Devils favorites to come back in leadership roles. This, complimented with a strong showing in the World Juniors and a coaching vacancy, has led to some suggestion that Patrik Elias go behind the bench for the Devils next season. Even Scott Stevens has seen his name thrown around, though at least he has some coaching experience.

All of these ideas are a disaster waiting to happen.