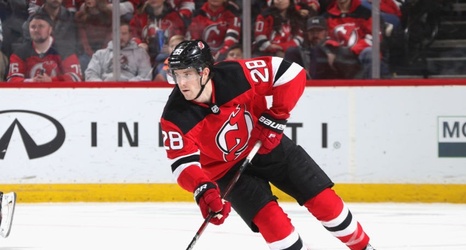 The St. Louis Blues just gave Colton Parayko an eight-year deal worth a total of $52 million. It was a surprising extension since Parayko has one year left on his deal worth $5.5 million this year. He was able to not only get a raise, but he’s getting it on a max deal. They tied themselves to Parayko for nine more years.