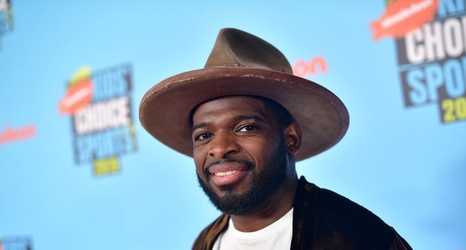 New Jersey Devils defenseman P.K. Subban is an otherworldly personality. Off the ice, he does a ton of media appearances and represents the NHL in one of the best possible ways. He’s still not liked by a lot of people for some reason, but it’s not because of anything he’s really done. Maybe his on-ice play can be a little reckless, but in a way that causes a turnover instead of someone like Tom Wilson who’s recklessness causes injuries.

His charitable efforts are second to none.