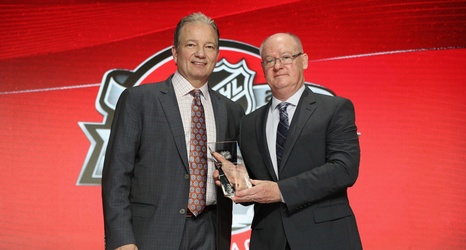 The New Jersey Devils have made a decision to part ways with General Manager Ray Shero at the halfway point of the NHL season. Devils fans knew that former head coach John Hynes days were numbered when he was let go in December, but firing Shero comes as a complete shock. Whether you are a fan of Shero or not, now was not the right time to let him go. The decision to part ways with him now does no favors to those who thought that this once proud franchise is becoming a joke.

If we are being completely honest, the Devils were a complete and utter disaster when Ray Shero agreed to become the general manager.