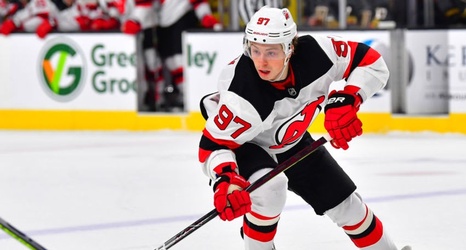 The New Jersey Devils are ending the Nikita Gusev era without getting anything in return. Despite the fact that they still have to give up this year’s 2nd-round pick to the Vegas Golden Knights, Gusev was placed on waivers with the purpose of ending his contract prematurely, as has been reported by The Athletic’s Corey Masisak.