New Jersey Devils: Looking At P.K. Subban Deal Based Not On Expectations, But On Value 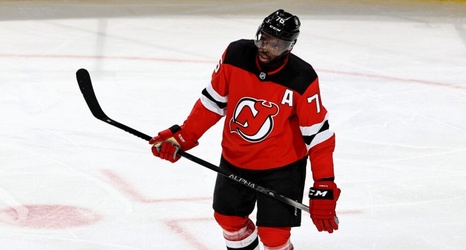 The New Jersey Devils acquired former Norris Trophy-winning defenseman P.K. Subban from the Nashville Predators on June 22, 2019. It’s been two full years since Ray Shero made the major move to find someone to handle the top line of this defensive unit. It was time to finally make a run with Taylor Hall on the final year of his contract and with two first-overall centers already on the roster.