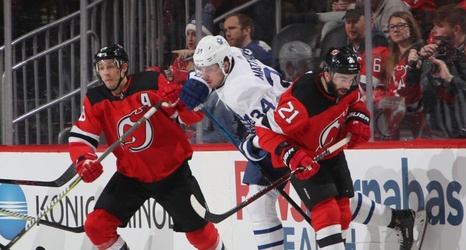 The New Jersey Devils were in talks with multiple teams to trade Kyle Palmieri. It was apparent he was on his way out when they sat him out of the lineup for the past two games. However, most fans thought they’d still get a good return for him since he was considered by some to be the best piece on the market now that the Nashville Predators are back in the playoff race.