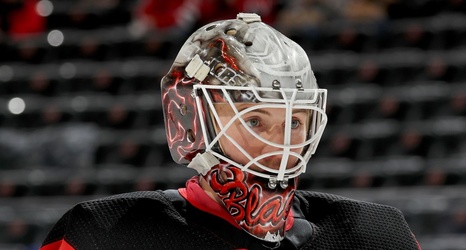 The New Jersey Devils sent shockwaves through the hockey world Sunday evening, when they announced the dismissal of General Manager Ray Shero, making him the organization’s first general manager to be formally fired since Bill MacMillan (who was ousted on way back in November of 1983). Just as many Devils fans appeared content with Shero’s dismissal as they were outraged or bewildered. For now, we’re mostly left to wonder the factors that went into this groundbreaking decision.

Regardless of where you as a fan stand on this controversial move by New Jersey Devils ownership, there are plenty of explanations that can arguably justify Ray Shero’s removal.