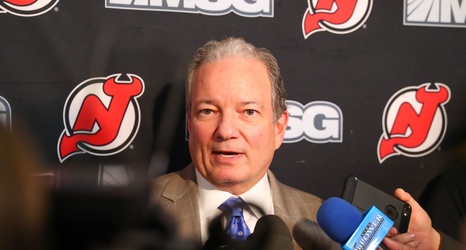 Hope. That was everything in what’s now the completed Ray Shero era with the New Jersey Devils. The New Jersey Devils would always make moves that gave us hope for the future, but still reluctant to ever believe we were all the way there. We as Devils fans were always waiting for what’s next.

Now, what’s next is a new regime entirely. We already had an interim head coach in Alain Nasreddine. Now, we have interim general manager Tom Fitzgerald. That’s what we as fans have to live with, another thing that makes us sort of a laughing stock.