World Cup Qualifiers: Team Canada bounces back and battles for 1-1 draw against Honduras 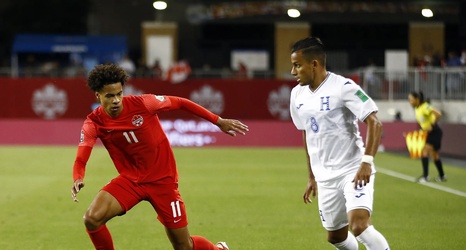 New England Revolution midfielder Tajon Buchanan and Team Canada returned to action as they hosted Honduras at BMO Field in their Octagonal stage opener. Thursday’s Octagonal match was Canada’s first match in the final round of World Cup Qualifying in the 21st century. The last time Team Canada made it to the final round was back in 1998 where they finished in last place.

Buchanan was named to Canada’s World Cup Qualifying roster after an impressive showing for Canada during this summer’s Gold Cup, which saw him net a goal and two assists in five matches.