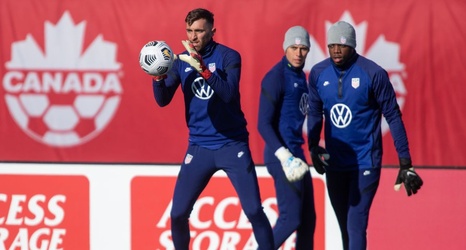 It was a cold day in Canada and in the hearts of United States Men’s National Team fans as the lovers of Tim Horton’s and poutine defeated the stars and stripes 2-0.

It didn’t take long for Canada to take control as seven minutes into the match, a short goal kick from Matt Turner ended up being a Cyle Larin goal seconds later.

While Turner doesn’t shoulder all of the blame, he will still be kicking himself. Chris Richards and Miles Robinson need to do a better job of pressing their opponents.

But personally, I would like Turner to make that save.