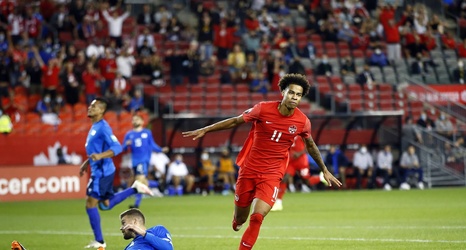 Buchanan would return to the starting XI after coming on as a sub in Canada’s previous match. Wednesday’s start was the 22-year-old’s twelfth appearance and eighth start for the Canadian National Team.