USWNT were wrong to run up the score against Thailand 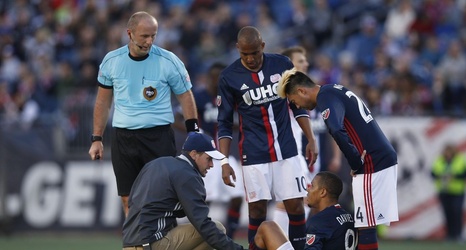 Controversy is swirling about the USWNT’s 13-0 win over Thailand. Was it a virtuoso display of soccer superiority? Was it a disturbing failure of sportsmanship? Would those who found it unsportsmanlike have felt the same way if a men’s team ran up the same score, or are they afflicted by a sense that it’s unseemly for girls not to be nicer than guys?

To me, embarrassing and humiliating an individual person is a bad idea in any instance, and the same is true in team athletic competitions. Scoring 13 goals was obviously totally unnecessary for the US to secure a victory against the Thais.