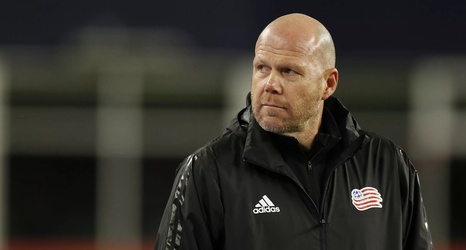 Twitter is the place for instant reactions, so it should come as no surprise that everyone had an opinion on the New England Revolution firing Brad Friedel. Here’s a rundown of what people are saying.

After leading the Revs to a 2-8-2 record to start the 2019 season, people predicted that this move was coming.

And Brad Friedel is the third head coach to get the axe, with the Revolution announcing his firing minutes ago.

Not surprising. It was crystal clear from the outside he had lost the locker room and they were not playing for him anymore.