The Revs must be more accurate in front of net versus D.C. United 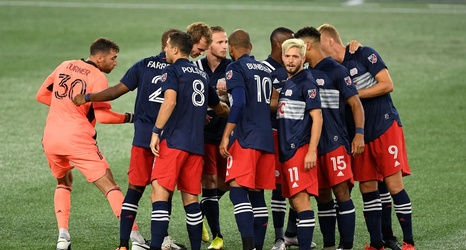 The New England Revolution return to action on August 25th when the Revs travel down to Audi Field to take on D.C. United.

This will be the second match for both clubs since the 2020 Major League Soccer season was restarted. D.C. United reopened their season on August 21st when they battled F.C. Cincinnati to a scoreless draw.

Just like D.C. United, the Revolution also played to a scoreless draw in their season re-opener against the Philadelphia Union.

Unfortunately, it appears that the Revs latest acquisitions, Tommy McNamara from Houston and Kekuta Manneh from Cincinnati, will be unavailable for Tuesday’s game.