The Legend of The Connecticut Army of Two 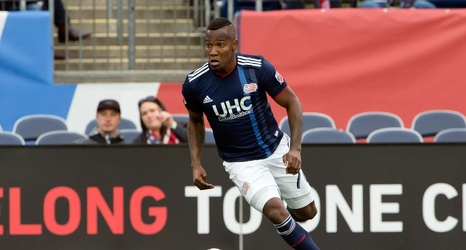 One year ago the brilliant schedule makers over at MLS decided that a Wednesday was a perfect time for the New England Revolution to visit New York City FC and Yankee Stadium.

It was a rather dull match that ended in a 1-0 Revs victory thanks to a timely second half goal from Brian Wright. Issac Angking on his debut off the bench nearly doubled the lead late only to be robbed by the post. Despite being outshot 27-11 on the night overall, the Revs did fairly well to limit NYC overall.