The Bent Musket roundtable: Who do you want to face in the first playoff matchup? 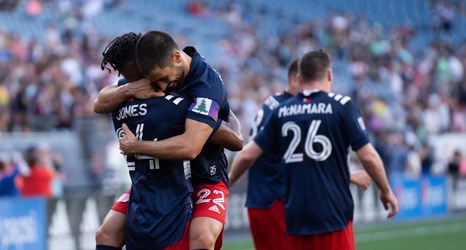 While the New England Revolution sit back and wait, the MLS playoffs will get underway.

The Revolution will face either Atlanta United or NYCFC in New England’s first playoff match of 2021.

New England has performed well against the 2019 champions, winning 2-1 early on in the season as well as a 1-0 victory in July that ended Gabriel Heinze’s stint in Atlanta.

The battles against NYCFC were a bit tougher as New England got a 3-2 win at home in June but were shut out by NYCFC in New York the next time the two teams faced off.