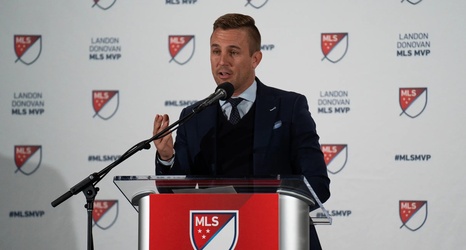 Matt Turner and Adam Buksa have been all the rage when it comes to transfer talks.

The goalkeeper recently expressed that he wanted to play in the Premier League one day when speaking with Yael Averbuch West on the Football Americana podcast. Turner also holds a Lithuanian passport which makes it easier for him to work in Europe and has expressed multiple times in the past that he wants to one day play overseas.

Buksa has been linked to teams such as A.S. Monaco and Leicester City and has also mentioned how different the American soccer landscape is compared to his homeland (Poland) and the rest of Europe.