Source: AS Cavaly will forfeit their CCL games against the Revolution 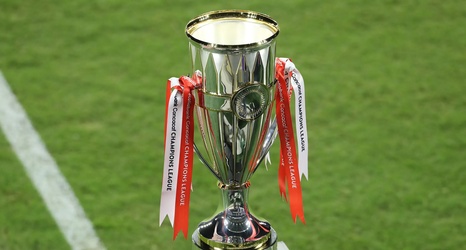 AS Cavaly will forfeit their two Concacaf Champions League games against the New England Revolution, according to defender Emerson Tibert.

The opening round games were originally scheduled to be played at Gillette Stadium on Tuesday, Feb. 15 and Tuesday, Feb. 22. The first game was postponed to Friday, Feb. 18 because Cavaly were having visa issues.

These struggles persisted despite the postponement and Cavaly are still in Haiti on Tuesday morning. Tibert told The Bent Musket that his team will forfeit both CCL games.

It’s heartbreaking news for Cavaly as Tibert previously said that he “believes in the team a lot.