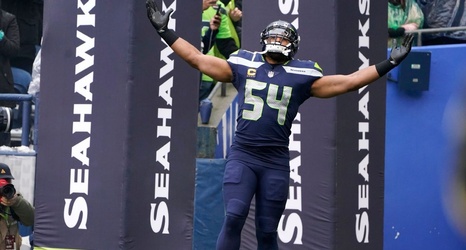 SEATTLE -- A franchise-altering day for the Seattle Seahawks continued Tuesday evening with the team informing All-Pro linebacker Bobby Wagner that he is being released, a source told ESPN's Adam Schefter.

The news came hours after Schefter's report that the Seahawks have agreed to trade quarterback Russell Wilson to the Denver Broncos. The two franchise cornerstones who were drafted on the same day in 2012 now depart Seattle on the same day 10 years later.

In releasing Wagner, the Seahawks are moving on from their longtime defensive captain and another player who was among the most impactful in franchise history.