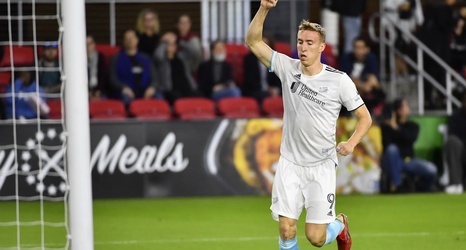 While early reports indicated the Polish striker gauged interest from AS Monaco and Leicester City, Borek revealed Buksa “got an attractive offer from a different, exotic direction.”. As offers from England came in, Borek also stated there was “also some gigantic financial offer from the Gulf for some unrealistic money.”.

Borek went on to drop a bombshell as he hinted that Buksa could be on his way to Italy. While there has been no offer from any Serie A clubs, Serie B-side Pisa is ready to offer a whopping $9.