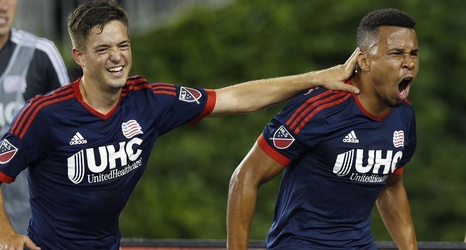 The New England Revolution started November on a strong note as the club officially announced that they had signed 30-year-old Dutch defender Alexander Büttner.

Büttner has spent his previous 12 seasons with notable clubs such as Vitesse, Manchester United, Dynamo Moscow, and Anderlecht. Over those 12 seasons, Büttner has scored a total of 20 goals and 37 assists and won the EPL title with Manchester Utd in 2012-13 and the KNVB Cup with Vitesse in 2016-17. He has also featured in the UEFA Champions and Europa League, logging over 2,000 minutes in 28 combined appearances in continental play.