Revs rebrand all but confirmed with MLS FIFA 22 ratings reveal 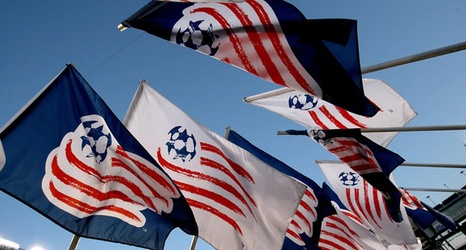 New England Revolution fans were already upset with the latest installment in the FIFA video game series before Monday.

Carles Gil seems to be rather underrated at 77 overall, but the official announcement from the league managed to anger fans more. In a since deleted tweet, MLS used the rumored new logo for the club making it seem like the crayon flag era is coming to an end.

Now there is a lot to take in here. First off Carlos Vela is Mexican, not Spanish so the logo isn’t the only thing that stands out.