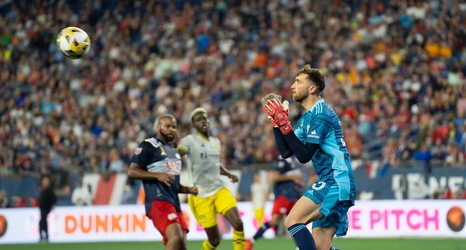 The New England Revolution will make their continental club competition return and now they know who they will play.

New England will play Haitian side Cavaly AS in the CONCACAF Champions League Round of 16. This is Cavalry’s first time playing in the competition. The club advanced to the Round of 16 after winning the 2021 Caribbean Club Championship over Surinamese club Inter Moengotapoe, 3-0

Cavaly AS is made up almost entirely of Haitian players and won its only league title back in 2007. Also the club has not played a competitive professional match in quite some time.