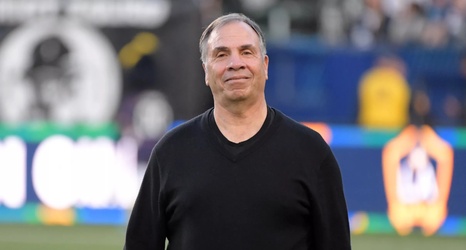 If you watched the New England Revolution at the beginning of the year, you’d be surprised at how they’re playing now.

The Brad Friedel Era ended on May 9 with the Revs holding a 2-8-2 record. Since then, the club has gone an undefeated 2-0-3. It’s a record that reflects a team that’s been composed defensively and opportunistic offensively. This change stems from the confidence that the coaching staff has imparted on its players.

The departure of Friedel led to Mike Lapper being named as the interim head coach. The players instantly praised the long-time assistant, noting that they were told to be themselves.