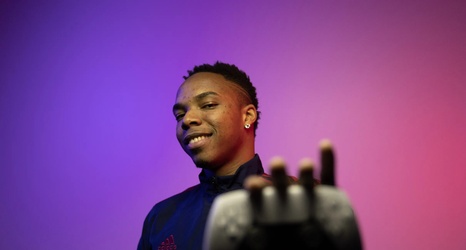 The New England Revolution announced on Tuesday that Carter Theogene will be the club’s eMLS player for the 2022 season.

Former Revs eMLS player John Oliveira announced that he would not be returning to the sticks for New England at the conclusion of the 2021 campaign.

Theogene joins the Revolution as he makes his professional esports debut after more than five years of competitive FIFA experience. The 27-year-old has been playing FIFA since the age of 10 and began his competitive FIFA Ultimate Team career in 2017. Theogene’s journey to the professional ranks intensified in 2019 when he launched his Road to Pro (#RTP) campaign via his Twitch channel.