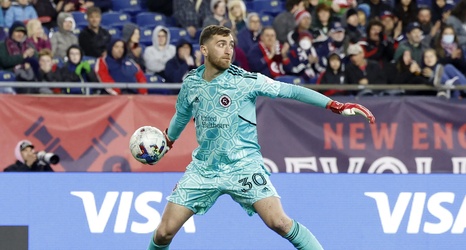 On Thursday’s episode of the State of the Union Podcast, Turner told Alexi Lalas that his official release date is Jun. 24. This means the last game he’ll be available to play for the Revs is on Jun. 19 when Minnesota United come to Gillette Stadium.

Matt Turner tells @AlexiLalas that his official release is June 24. He says he’ll be available to play for the #NERevs on June 19 when Minnesota comes to Gillette.