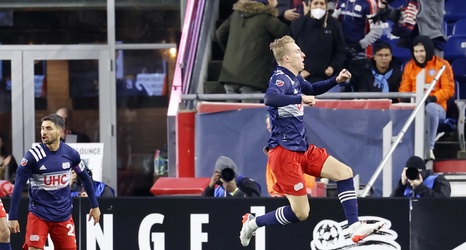 The 25-year-old striker has been the subject of several rumors, including one linking him to Italian Serie B team Pisa for $9.5 million. Arena didn’t confirm any specific rumors, but he did say that Buksa almost made a move.

“There’s been interest in an Adam and we were talking to a team right at the deadline. There was a potential opportunity that fell through,” Arena told media on Tuesday.

Buksa had a breakout year in 2021, scoring a team-high 16 goals for the Revs.