Revs could do well in the playoffs if their form improves 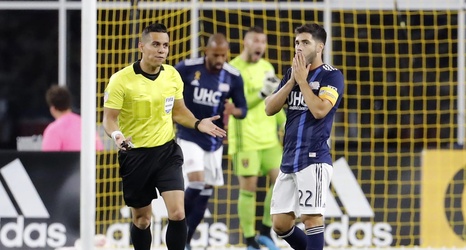 The message after the New England Revolution’s 0-0 draw with Real Salt Lake was clear: We have to be better. It’s a cliche saying in sports, but one that accurately describes the Revs’ current situation.

The drama of the season has been well-documented. Expectations were low as Brad Friedel entered his second year in charge of the Revolution. The horrid start to 2019 saw ownership fire both their head coach and general manager, replacing both with Bruce Arena.

The Revs looked rejuvenated under Arena, going 6-0-2 upon his arrival. The prospect of making the playoffs—something that was once unthinkable—became a realistic possibility.