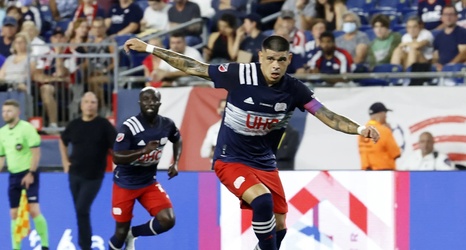 Bou entered at halftime to make his first appearance since Mar. 16. The veteran striker replaced Sebastian Lletget, who was experiencing hamstring tightness. Arena said that this was purely precautionary because the team “discovered [it] is not a problem.”

Bou operated on the left but became the center striker when Adam Buksa departed in the 80th minute.

“Gustavo did well,” Arena said. “Gustavo looked like a real veteran out there, so that was a real positive.