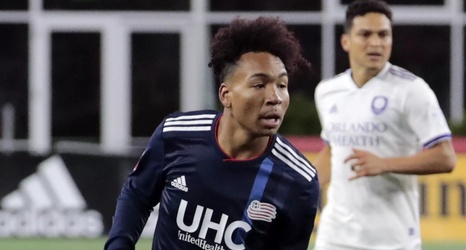 The New England Revolution have loaned Isaac Angking to the Charlotte Independence of the USL Championship. The midfielder is expected to be on loan for the remainder of the season, though he can be recalled at any time.

Angking, 19, became the Revolution’s fourth-ever Homegrown Player in January 2018. His rookie year was derailed by a medical emergency, though he was able to make his debut on Sept. 5, 2018 when he entered as a substitute in a 1-0 win over New York City FC. In sum, he’s made three MLS appearances in his two years as a professional.