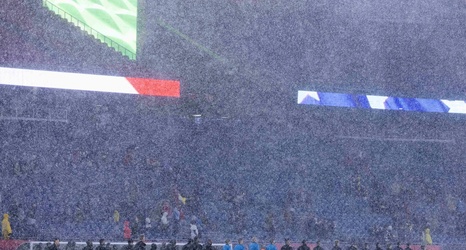 Losses such as the Revs 3-2 disaster against Real Salt Lake can make or break a season for a club. They can doom a club to the bottom of the standings or help them learn a lesson that can lead a team to a run for a championship.

So far, New England is taking the better of the two roads.

“That game was one of the craziest things that’s ever happened to me on the field,” said Sebastian Lletget. “Being up 2-0 then going down 3-2 in 10 minutes. It’s like the soccer gods are talking to us and preparing us for this Pumas game, because that’s something that can happen.