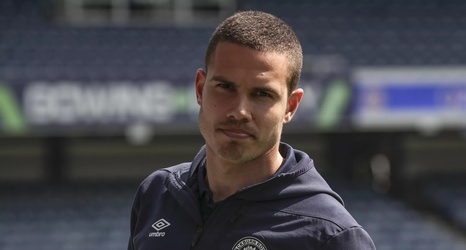 A pair of former English Premier League players are training with the New England Revolution, according to Frank Dell’Apa of the Boston Globe. Jack Rodwell and Alexander Buttner were spotted in Foxborough on Tuesday.

Rodwell, 28, most recently played for the Blackburn Rovers. Before that, he recorded more than 150 EPL appearances while with Everton (2007-12), Manchester City (2012-14) and Sunderland (2014-18). Rodwell is a defensive midfielder who has been linked with the Revs in the past.

Buttner, 30, is a new name for the club. The Dutch footballer signed with Manchester United in 2012, but only made 13 appearances before departing in 2014.