Revolution to start 2020 season at Montreal Impact, vs Chicago Fire 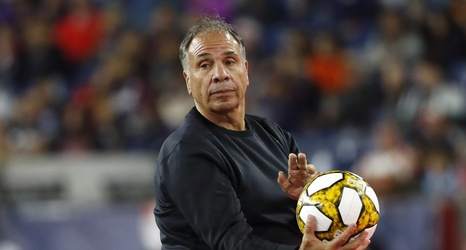 Prior to the start of the 2020 MLS season, Revolution fans were able to get a sneak peek of their first two matchups of the season.

On Thursday December 5, Major League Soccer announced every team’s home opener. With these announcements, Revs fans found out that the team will start off the 2020 MLS season on the road as they travel to Stade Olympique on February 29th to face off against the Montreal Impact. Kickoff is scheduled for 3:00 PM.

On March 7th, Revs fans will pack into Gillette Stadium to watch the Revs as they will host the Chicago Fire.