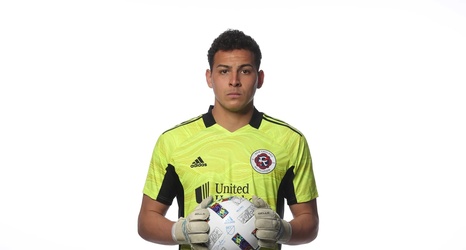 The 21-year-old goalkeeper was selected with the 24th overall pick after spending three years as a starter for Loyola Marymount Lions and ended his collegiate career with a 26-8-8 record.

As a redshirt junior, Jackson captured the 2021 West Coast Conference Goalkeeper of the Year award and earned a spot on the All-WCC First Team after winning a career-high 11 games while only allowing 12 goals in 17 games with eight shutouts.

Jackson went undefeated in the 2021 spring season after finishing the year with a 6-0-3 record.