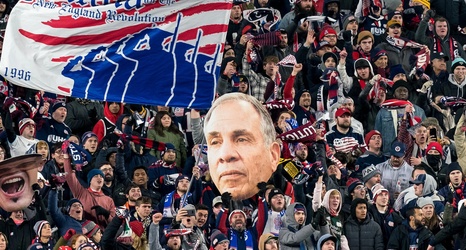 New England Revolution fans pulled out their calendars Wednesday as the club’s 2022 MLS schedule was released.

The Revs will begin their 34-game defense of the Supporters’ Shield title on Saturday, February 26th, as they hit the road to take on the 2021 Western Conference champions, the Portland Timbers, at 7:30 PM ET on FOX and FOX Deportes.

Gillette Stadium will be rocking on March 5th as the Revs host FC Dallas in their home opener at 1:30 PM ET on CBS Boston and myRITV.

The Revolution returns to facing the west as they will face Western Conference opposition seven times throughout the 2022 season compared to two times in 2021.