Revolution optimistic about rest of the season 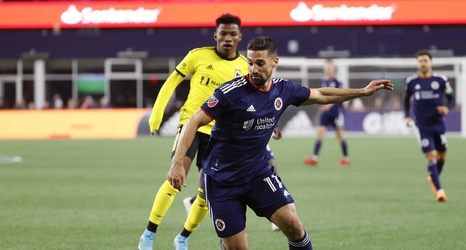 There’s a lot of optimism in the New England Revolution locker room despite a rocky start to the season.

The Revs are currently 11th in the Eastern Conference with a record of 3-5-3. It’s not exactly the way they wanted to follow up a season where they lifted the Supporters’ Shield while breaking the league record for most points in a single season. That said, there are still plenty of games left to play.

To give some perspective, the Revs’ twelve points puts them just three points shy of the final playoff spot. It’s certainly possible to erase that gap, especially since the Revs have only recorded one loss in their last five league outings.