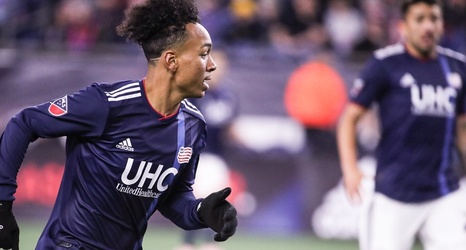 Angking, 19, became the fourth Homegrown Player signing in club history on Jan. 2, 2018, after developing for more than four years in the Revolution Academy. He appeared in three MLS matches last season and has yet to make an appearance with the first team in 2019, but played 90 minutes in the Under-19 team’s spring season opener on March 17.