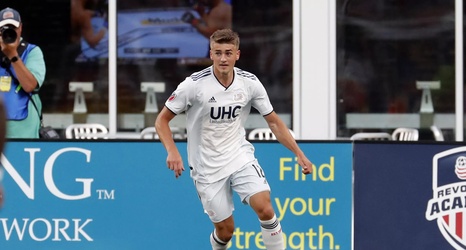 Rennicks became the sixth homegrown player to be signed in Revs history. During his time in the Revolution academy, Rennicks racked up a total of 38 goals and 25 assists.

With only three appearances for the Revs during the regular season, Rennicks has made the best of his opportunities he has been given. Especially in the United States campaign in the Under 20 World Cup, where Rennicks was able to score the game winning goal for the US U-20 squad in their Round of 16 match against France.